How Effective Is Uv Water Treatment?

How Effective Is Uv Water Treatment?

Our water sources are facing an increasing number of contaminants, from bacteria to chemicals. As a solution, ultraviolet (UV) water treatment is becoming a viable option for both residential and commercial use. But what exactly is it, and how effective is it? Let’s take a closer look at UV water treatment and explore the benefits it can offer in keeping our drinking water safe.

What Is UVC LED Water Treatment?

UVC LED water treatment is a method of purifying water using ultraviolet light. UVC stands for ultraviolet-C, which is a type of ultraviolet light with a wavelength of between 200-280 nanometers. This wavelength is particularly effective at killing microorganisms, such as bacteria, viruses, and protozoa, that can be found in water.

UVC LED water treatment systems typically use a combination of UV-C light and LED technology. LED, or light-emitting diode, is a type of semiconductor that produces light when an electrical current is passed through it. LEDs are more energy-efficient and longer-lasting than traditional UV lamps, making them a popular choice for water treatment systems.

In a UVC LED water treatment system, water is passed through a chamber containing UVC LEDs. As the water flows through the chamber, it is exposed to the UV-C light, which kills any microorganisms present in the water. This process is known as UV disinfection.

UVC LED water treatment systems can be used for a variety of applications, including purifying drinking water, treating wastewater, and sterilizing surfaces. They are particularly useful in areas where traditional water treatment methods are not practical, such as remote locations or areas with limited access to electricity.

UVC LED water treatment systems are also effective at removing harmful chemicals and pollutants from water. For instance, UVC LEDs can be used to break down certain types of contaminants, such as chloramines, that are commonly used to disinfect municipal water supplies.

The Advantages of UV Water Purification

One of the main benefits of UV purification systems is that it is relatively affordable compared to other types of water treatment systems. Since UV light does not require any chemicals or filtration processes, it can be more cost-effective in the long run than other methods. This means that you can get clean drinking water without breaking the bank. Plus, since UV light systems are so easy to use and maintain, they do not require a lot of time or energy to keep running properly.

Another advantage of using a UV light for water purification is its effectiveness in killing harmful microorganisms like bacteria and viruses. Unlike other forms of filtration or disinfection which rely on chemical reactions or physical barriers to prevent contamination, UV light works by disrupting the genetic makeup of microorganisms, which makes them unable to reproduce or cause disease.

This makes UV light one of the most reliable forms of disinfection available today because it eliminates nearly many dangerous germs from your drinking water.

No Tastes or Odors

Unlike some forms of chemical disinfection like chlorine, UV light does not leave behind any unpleasant taste or odours in your drinking water after treatment. This means that you can enjoy fresh-tasting drinking water without worrying about any lingering off-flavours from chemical treatments.

Additionally, since no chemicals are used during the UV light treatment process there will be no hazardous byproducts left behind either which makes this form of disinfection even safer for your health and environment. 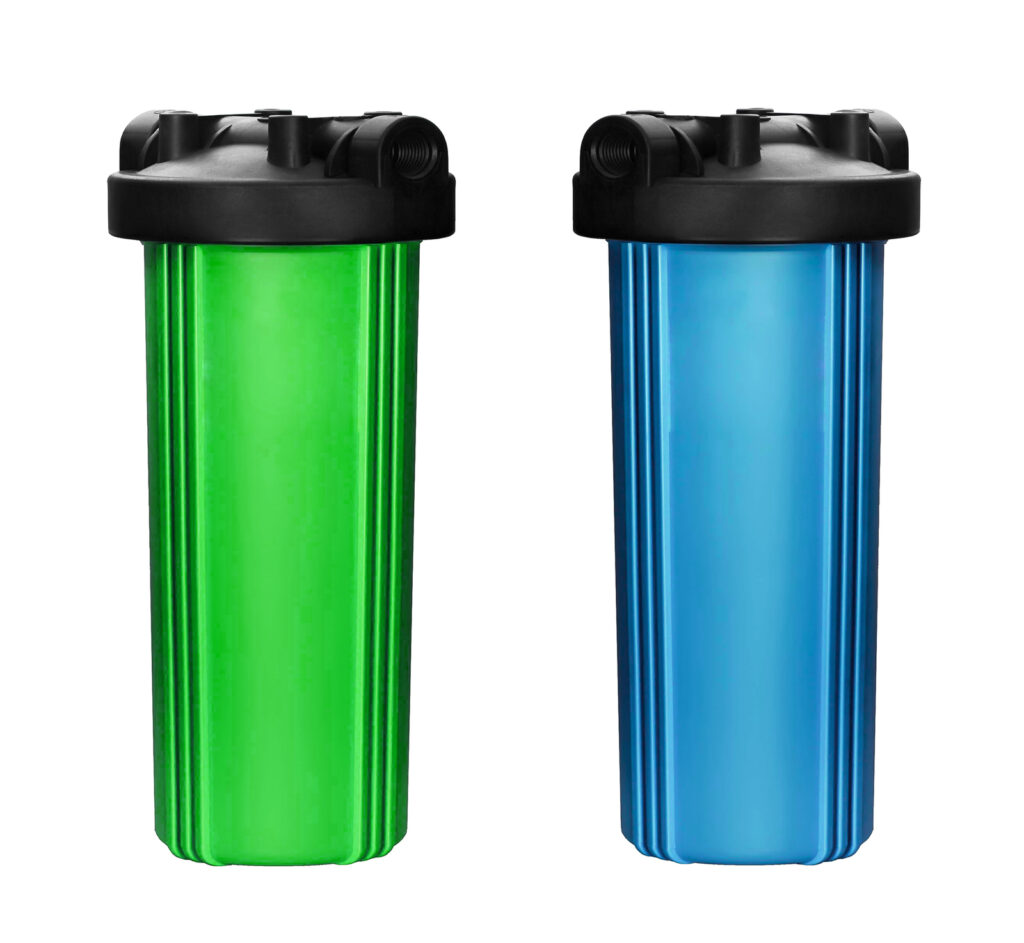 What Does A UVC LED Water Purifier Remove?

In addition to microorganisms, UVC LED water purifiers can also remove other types of contaminants such as dissolved inorganic compounds, dissolved gases, and particulate matter. These contaminants can come from a variety of sources such as industrial pollution, agricultural runoff, and natural mineral deposits.

Another type of contaminants that UVC LED water purifiers can remove is heavy metals. These metals such as lead, mercury, and copper can leach into water from pipes or other sources, and can cause serious health problems if consumed in large quantities. UVC LED water purifiers can help remove these heavy metals from water by breaking down the chemical bonds that hold the metals together, making them easier to filter out. 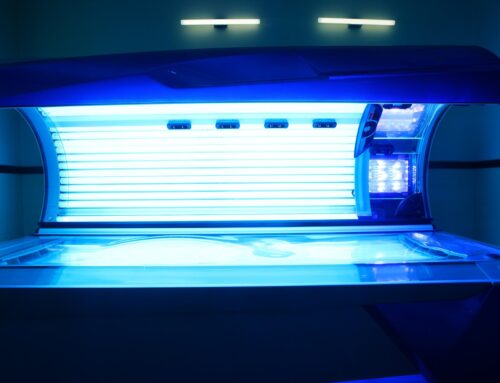 Why Uv Light Is The Right Choice For Water Purification? 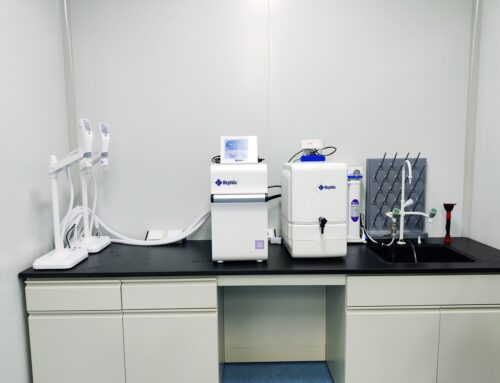 What Is The Difference Between Water Filtration And Water Purification? 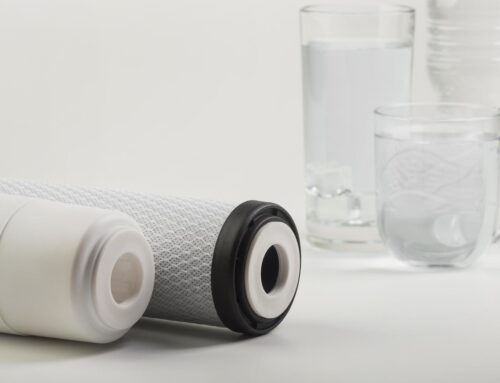 What Is The Necessity Of Water Purification?